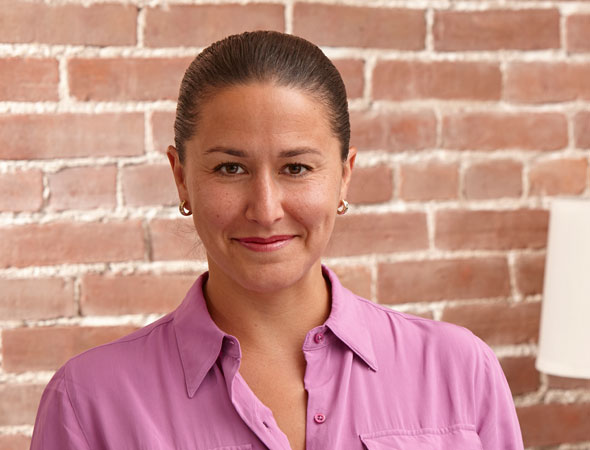 Me Sauvé is a Partner at Sylvestre Painchaud et associés since January 2010. Since her arrival at the law firm in 2005, Me Sauvé has acquired a noteworthy experience in cooperative law and in class action suits. Also, she is in charge of many class action suits in favour of consumers or citizens. Me. Sauvé also practices in general civil law.

Me Sauvé was a speaker:

Year of admission to the Bar: 2004
Graduate of University of Sherbrooke
Accredited civil mediator

The class action seeks to: - prohibit seaplane commercial tourism flights and pilot training on and from Lac-à-la-Tortue, as long as appropriate measures are not taken to reduce the noise to a reasonable level that does not infringe on the rights of members; - obtain compensatory damages for the loss of enjoyment of their property as well as annoyances and disturbances they have suffered and continue to suffer because of the activities of Aviation Mauricie and Bel-Air Aviation.
Read more

In July 2010, Pharmaprix (Shoppers Drug Mart) unilateraly modified the Optimum fidelity program, thus reducing the exchange value of already accumulated Optimum points. This class actions aims at cancelling the modifications to the Program and compensating consumers for the incurred losses following this unilateral change. Two other modifications made to the Program in 2008 and 2009 are also added to the class action.
Read more

ALLSTATE imposed major changes to the employment contracts of its agents, amounting to a constructive dismissal.
Read more

During the ice storm in 1998, victims of the storm had no heat, water and electricity, which made their homes uninhabitable. The insurance companies refused to pay additional living expenses such as lodging and food.
Read more 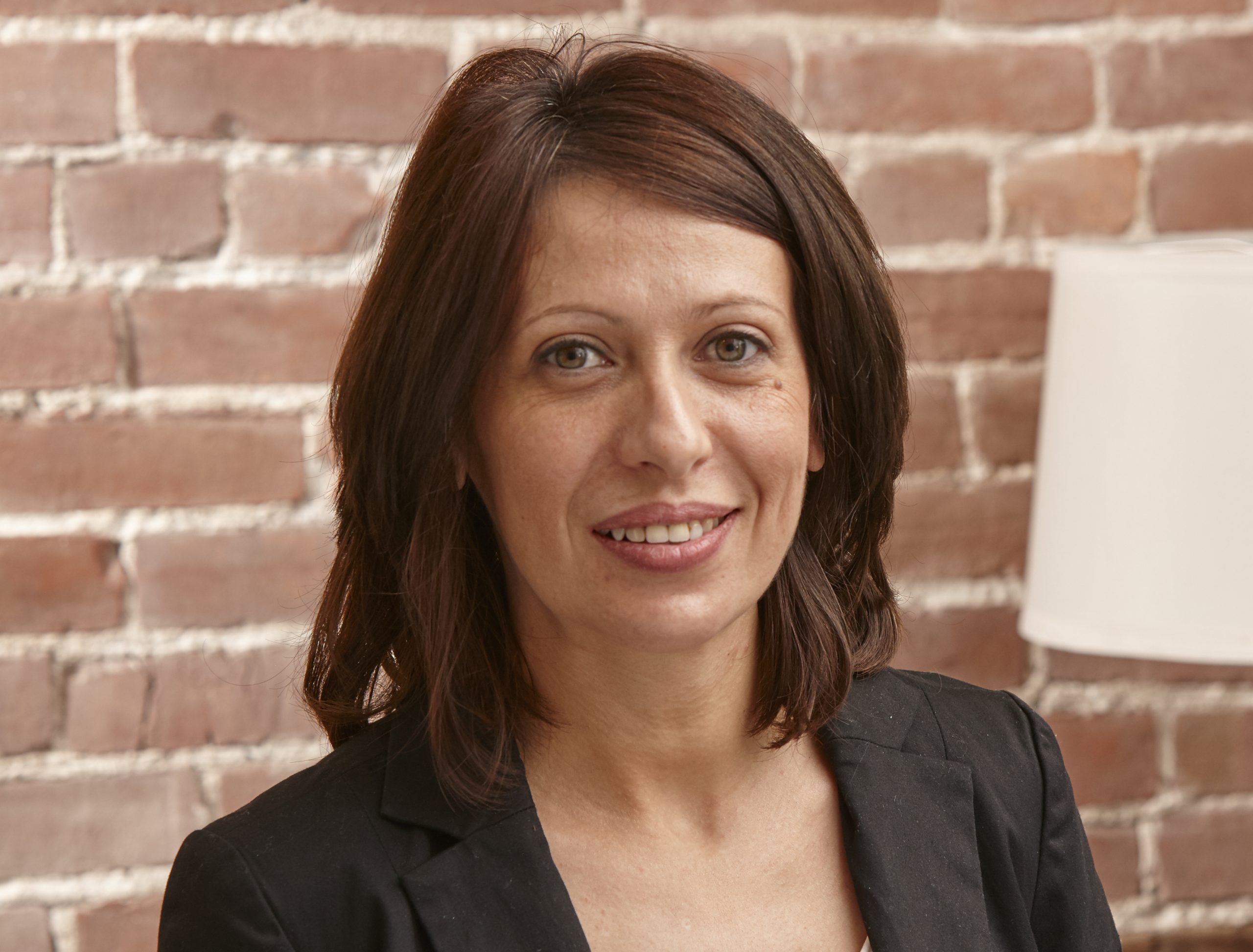