Action for damages against the Attorney General of Quebec to compensate the members of the class action for injuries they have sustained (eg erosion of the embankments of their land) and were caused by the operation of the Rapide-des-Cèdres dam.

Amended Motion With Particular to Institute Proceedings (French version only) 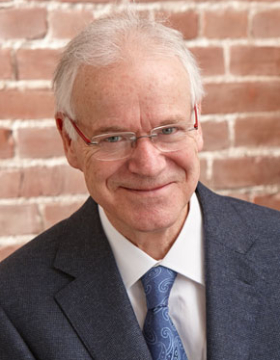 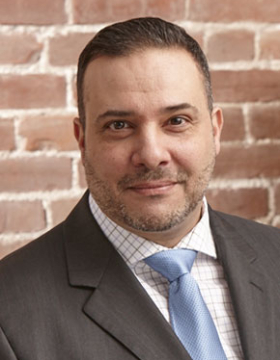